How are gases prepared in chemistry? 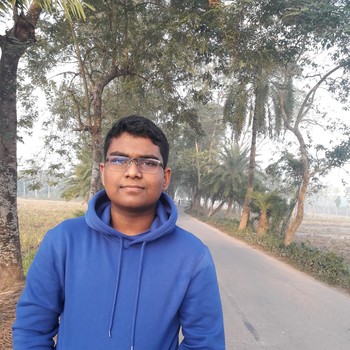 In chemistry labs, gases are produced from chemical reactions are mostly collected by a gas syringe.

Next, gas jars are used. Then several procedures are maintained since some gases are less dense than air, more are more dense than air.

Note that, air is being displaced from the gas syringe. Thus this process is also known as Downward displacement of air. Gases which are collected by this process are Hydrogen, ammonia etc.

Now, some water insoluble or slightly soluble gases can be collected by the displacement of water in a jar. 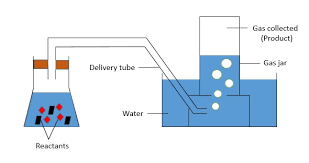 Now, I have used the term "less dense"and "more dense". How do u calculate it???

Air is mixture of gases. Nitrogen, Hydrogen, Oxygen, Carbon dioxide. Mainly, Nitrogen and oxygen make up the mass of air which is around 30-32. Thus gases having a less than 30 are less dense and having a more than 30 is more dense.

Hope you get the answer.. Best of luck

See all questions in Preparation and Reactions of Gases