How can Newton's first law be a consequence of Newton's second law? 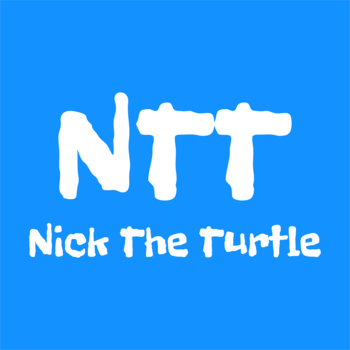 Short answer: by considering
Long answer: the First Law doesn't really follow from the Second; well, at least it's not redundant

Newton's First Law of Motion states that a body will stay at rest or continue its path with constant velocity unless an external force acts upon it.

Newton's Second Law of Motion states that the net force that acts upon a body is equal to the mass of the body multiplied by the acceleration due to the net force. In other words, .

Now, one can argue that Newton's Second Law of Motion leads to the First Law. Consider this: since , with zero net force (no external forces), .

Now, is some finite positive value. In other words, this means that . By definition, then, there is constant velocity (possibly constant zero velocity). Thus, it seems that Newton's Second Law of Motion leads to the First Law.

Consider the following scenario. Suppose that you are orbiting around the earth. We'll consider your perspective (in other words, reference frame). You are motionless, i.e. no velocity. However, there is a gravitational force acting upon you, with no other force to balance it out. By Newton's Second Law, you must have an acceleration towards earth. Why don't you fall down to earth?

Well, if you don't fully understand the above two paragraphs, don't worry. It just means that there are certain scenarios where Newton's Second Law doesn't apply. To remedy this, Newton had to properly define what a "force" is. And that is where Newton's First Law came in.

Consider what the First Law states: a body will stay at rest or continue its path with constant velocity unless an external force acts upon it. You can think that this law aptly defines what a force is, something that moves a ball from rest or changes its velocity. This prevents the Second Law from applying into the above scenario described.

In other words, though the Second Law seems to include the First Law, the First Law is necessary to define what a force is. Well, at least the two laws are not redundant.