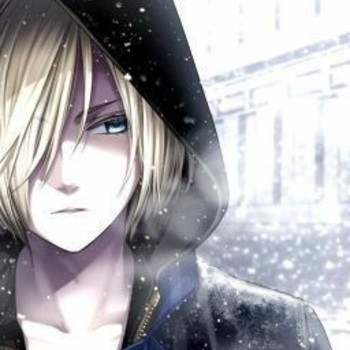 Sunspots affect the cell phone communication due to its radiation.
Below is explained-

Firstly let me make u understand what are the contents in a sunspot. The sunspot consists of flares and CME'S. which are very dangerous each radiated with high energy. The former being the release of energy and the latter the shoot of not plasma of the sun.

When they collide with the Earth's atmosphere they interfere with the electrical components i.e. tv, radio and cell phone which are directly connected by satellite causing destruction of electric grids thus affecting communication due to radiated energy.

See all questions in Energy Transport in Stars

3943 views around the world