How did the invention of the cotton gin affect the South?

How did the invention of the cotton gin affect the South? 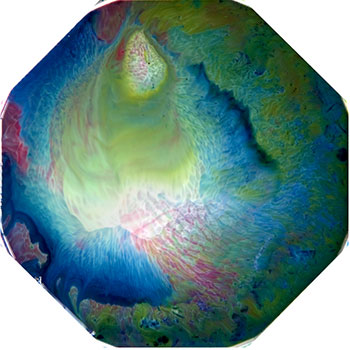 The invention of the cotton gin in 1794 made the production of cotton much faster and cheaper.

By the mid-nineteenth century cotton was the major export crop of the United States. Since the South was the most favorable climate for growing cotton, it was the major economic engine for that region.

However, this unfortunately gave the Southern cotton growers an excuse for keeping and expanding slavery as a means of increasing cotton production. The increasingly heated debate over slavery in the 1830's, -40's, and -50's eventually led the Southern states to secede and caused the Civil War.

The cotton gin allowed the profitable growing of cotton over much of the south.

The growing of cotton created vast wealth in the south. The plantation owners became extremely rich. The phrase was Cotton is King. The economics of growing cotton became a dominate force in the South.

9192 views around the world