This is quite the question! All 5 of these factors produce change in allele frequencies in a population, which is what evolution is.

Let's start with genetic drift. Genetic drift is change in allele frequency due to chance. Though evolution as a whole is not a random process, chance plays a role. So, for example, if a population had 30% T alleles and 70% t alleles for a specific gene, you might see a difference in the next generation due to chance alone (maybe 28% T, 72% t).

Mutation is a spontaneous change in DNA. If there is a change in a gene, it can create new traits in an individual, and affect the population's gene pool.

Nonrandom mating means that individuals are choosing mates based on specific traits. This is very common in many species, but let's think about cardinals as an example. The male cardinals are bright red, which is largely because the females choose their mates based on how bright their coloration is. This makes this trait more common in the population than it would be otherwise. Keep in mind that females cardinals are brown, nothing like their bright red male counterparts! 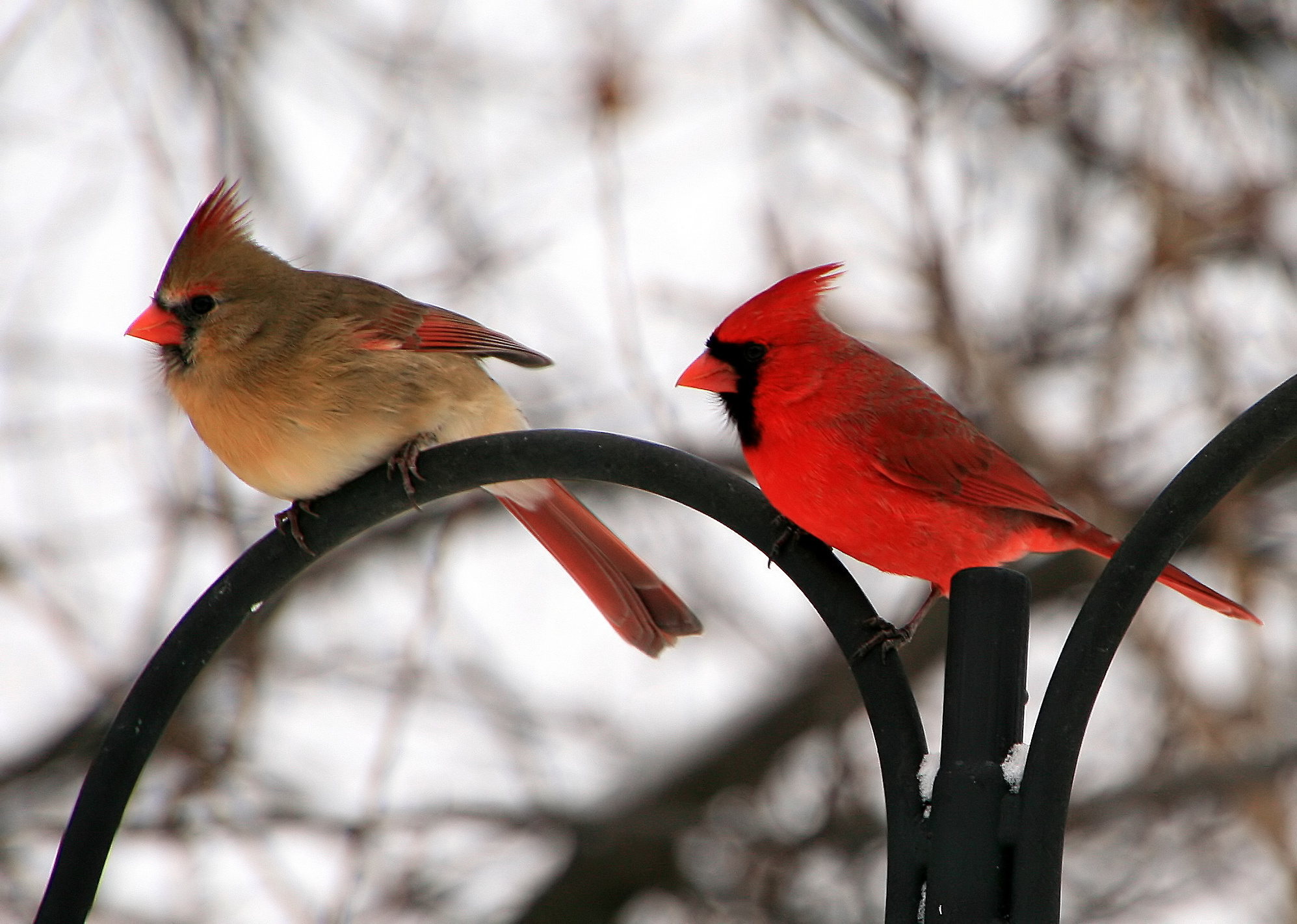 Finally, natural selection says that those individuals better suited to their environment will reproduce and produce more offspring than other individuals. For example, if you had a population of brown and green beetles and birds were able to spot the green beetles much better, those beetles might get eaten much more. This would mean the brown beetles would reproduce more and then over time, more of the population would be brown.

See all questions in Genetic Drift