How do nuclear reactions change the identity of an atom? 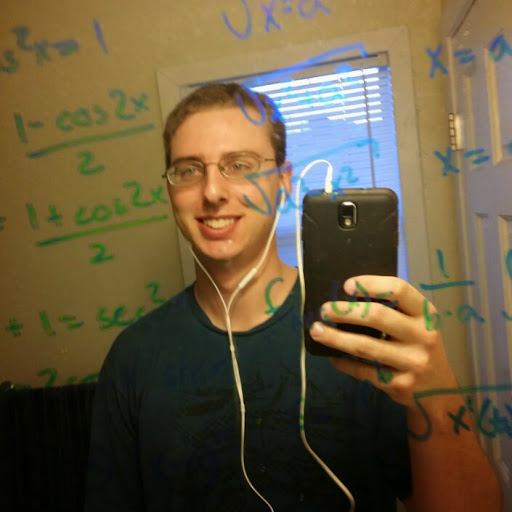 A nuclear reaction is any reaction that results in the change of the nucleus of an atom.

The nucleus of an atom is made out of protons and neutrons. It would make sense then that a nuclear reaction changes the number of protons and or neutrons in an atom.

If you change the number of neutrons you wouldn't change the element of the atom. Carbon would still be carbon, but you would have changed its atomic mass. An example could be a carbon 14 atom decaying into carbon 12 atom. Still the same element, just a different isotope. See all questions in Nuclear Reactions