How do scientists use atomic spectra?

First of all, we need to know that electrons exist in energy levels that are quantised, or discrete:

This means that, when electrons move from one energy level to another, only certain, specific amounts of energy is released. 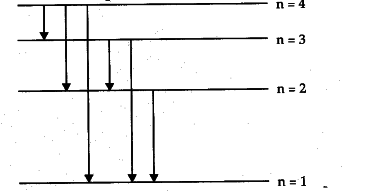 One way electrons release these specific amounts of energy is by emitting light, or photons.
As such, each energy level transition made by an electron will correspond to a photon with a specific amount of energy. 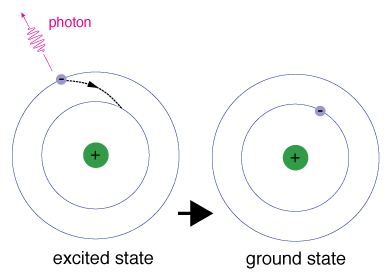 All of these photon energies are represented in atomic spectra. 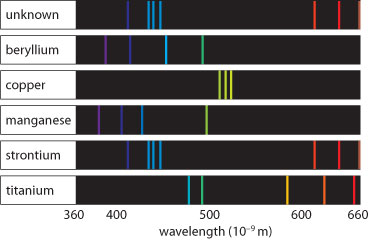 Atomic spectra are unique to each element—this is due to the energy level transitions being different for each element, basically because different elements have different numbers of electrons.

Therefore, atomic spectra can be used to identify elements.

2658 views around the world