How do stocks and other investments affect the economy? 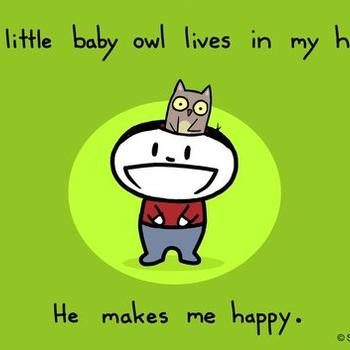 the effects of stocks and other investment vehicles on the economy

the basic use of an exchange in an economy is for companies to raise money or capital to use for the production of products or company expansions.

Now, how do stocks and other investment affect the economy?

simple, if an economy cannot produce products, it means that companies within that economy cannot produce the products due to some reasons, some due to lack of knowledge, some due to lack of human capital and most due to capital, if the general public decides to withdraw their investments from a public company, that company can no longer produce at full capacity, resulting in some people losing their jobs and some products not reaching certain places where they are most needed.

ALL these ripple effects will reach a point where the economy suffers due to lack of products, high unemployment, that has a whole other ripple effect of its own.

805 views around the world