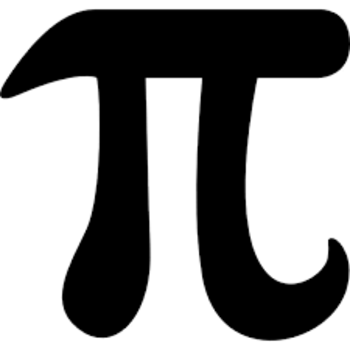 Movement of electrons between shells

I believe that due to the d orbitals being inside the outer s orbital, electrons are able to move into that s orbital if they have the required energy. They then drop back down to the d one emitting a photons at specific frequencies giving them their colour.

Transition elements form coloured compounds because they have unfilled orbitals.

Transition metal ions are not coloured on their own.

It is only when they form complexes with other ions or molecules that they become coloured.

In a transition metal, the orbitals are degenerate — they all have the same energy.

However, when the metal ion is complexed with other ions or molecules, some of the orbitals become higher in energy than the others.

One common pattern is shown in the diagram above.

The difference in orbital energy levels often corresponds to the wavelength of visible light.

Thus, an electron in a lower level may absorb a quantum of red light and be excited to the higher level.

The non-absorbed light is reflected back to our eyes, so we would probably see a blue or green colour.

Note: a transition metal ion that has zero or ten electrons will be colourless.

Here are the colours of some transition metal ions in aqueous solution. 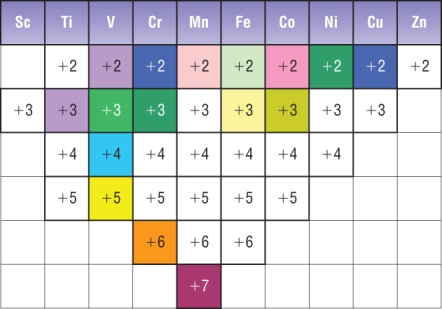