How do Wien's law and the Stefan-Boltzmann law describe blackbody radiation?

These two describe everything about a black body provided, we also know that the emission profiles of all black body is a Planck's Curve. 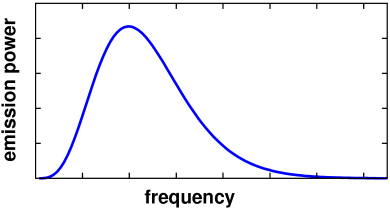 Wien's Law
Wein law states that the product of the equilibrium temperature of the black body and the wavelength which emits maximum power at that temperature is a constant.
or

Now using Wien's Law one is able to find out the wavelength at which maximum power contribution exsists. 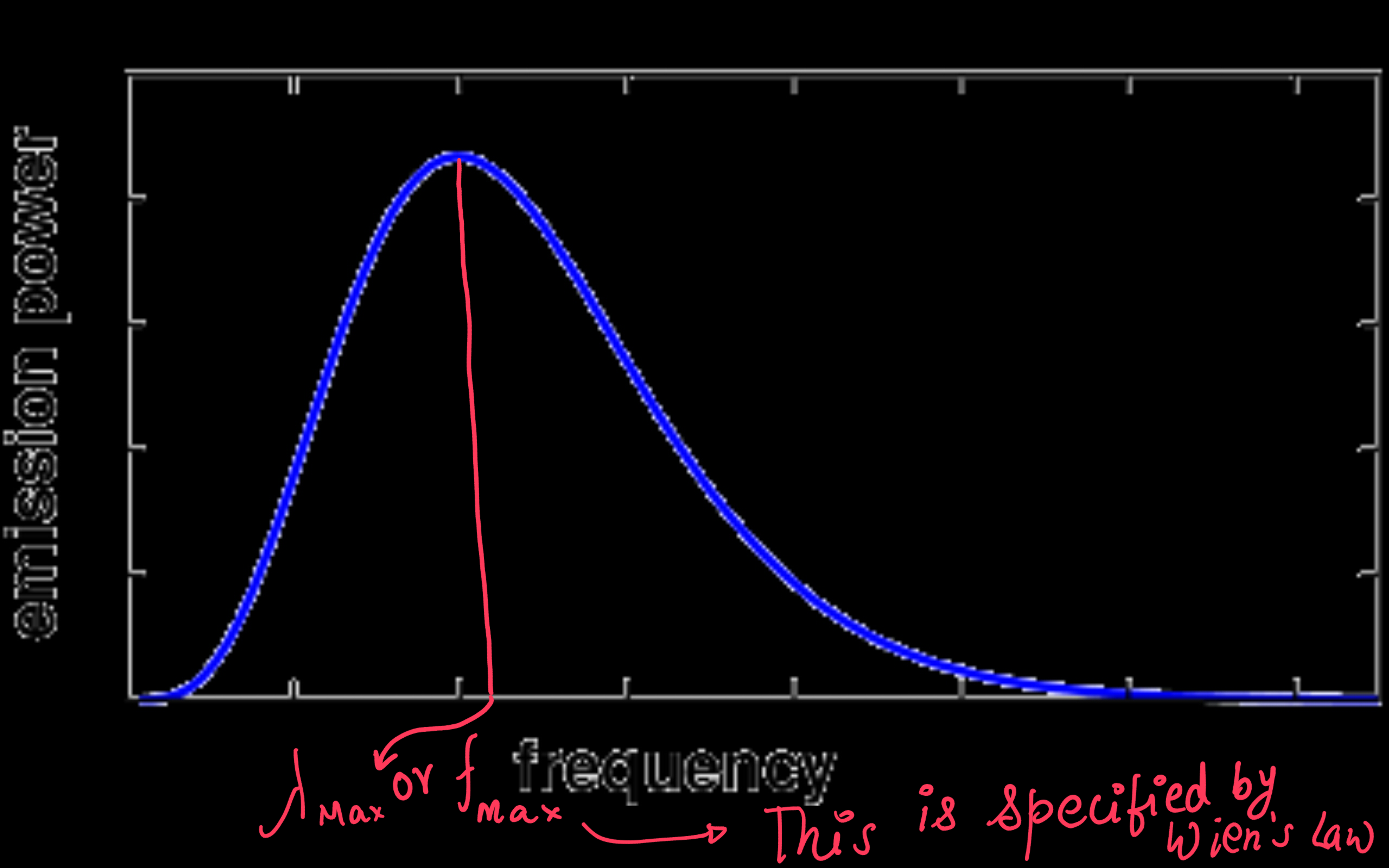 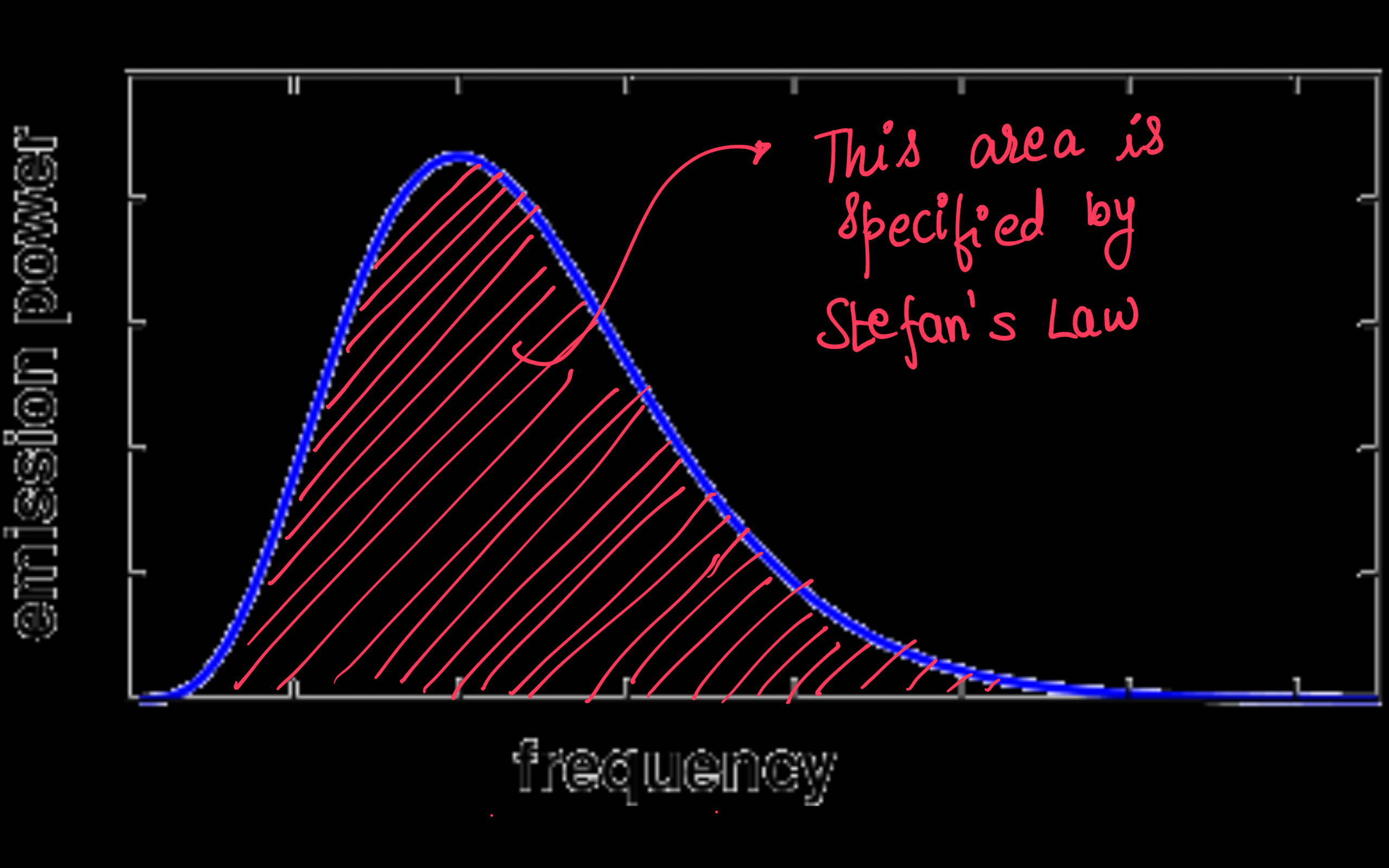 The last and final thing we need to realise is that a Planck's curve for a body at a given thermal equilibrium completely describes the black bodyMy explanation till now was to relate Planck's curve with Stefan's and Wien's Law. Now that we have done that we can move onto to answer the question.

See all questions in Stefan's Law

8487 views around the world