How do you calculate enthalpy change? 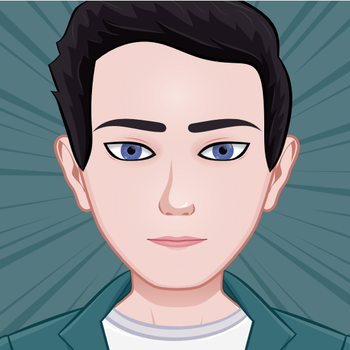 Values of H (enthalpy) for particular reactants or reactions will always be given in the exercise. However, depending on the unit, you may be forced to either multiply H by moles (when unit is Kj/mol) or leave it as it is (when unit is Kj).

At first, you count H for finals, then for "ingredients" (by addition) and substract results. I think it is the easiest way.

EDIT:
That is one way. You are using the way of looking up enthalpy values in thermodynamic tables, like enthalpy of formation.

Other ways:
1. Using the heat capacity of a compound at a constant pressure (Cp) and integrating from one temperature to another, times dT.

EX: Water vapor would have Cp = (6/2)R = 3R. You probably won't learn this until sometime in college, but I thought I'd leave this here. Others:

More information is required as there are a few different ways to determine the enthalpy change of a chemical reaction. I am guessing you are looking at either
1) measuring by experiment using calorimetry
2) calculating using bond energies
3) calculating using standard heats of formation

A couple of things you should know
- breaking bonds requires energy (endothermic) and making bonds releases energy (exothermic) : if the ΔH value is negative, the overall reaction is exothermic; if positive, the overall reaction is endothermic
- you need a table of bond energy (enthalpy) values to solve problems
- you need to be able to determine bonding in molecules to solve problems
- bonding energies are averages, and you must consider what adjacent atoms might alter the bonding energy, such as electron-withdrawing groups.