How do you make a ionic compound? 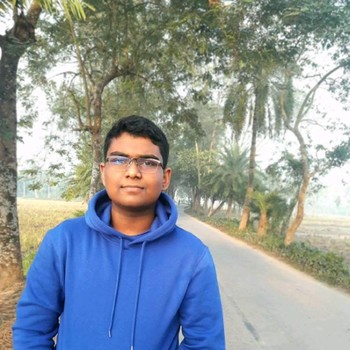 Electrons are transferred from a metal to a nonmetal.

Ionic bonding is the complete transfer of valence electron(s) between atoms. It is a type of chemical bond that generates two oppositely charged ions. 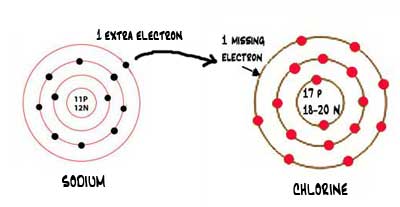 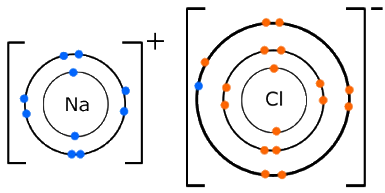 4467 views around the world