How do you solve linear programming problems? 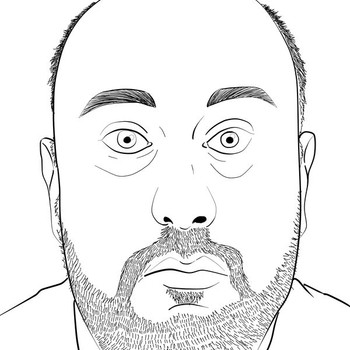 The general process for solving linear-programming problems is to graph the inequalities (called the " constraints ") to form a walled-off area on the x,y-plane (called the " feasibility region "). Then you figure out the coordinates of the corners of this feasibility region (that is, you find the intersection points of the various pairs of lines), and test these corner points in the formula (called the "optimization equation") for which you're trying to find the highest or lowest value.

See all questions in Linear Programming

1867 views around the world