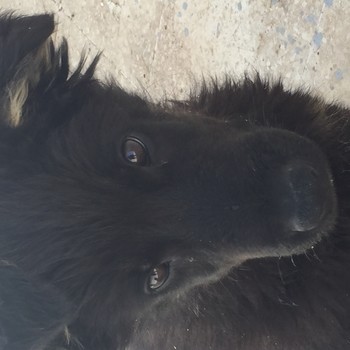 You make it so the first given number (not 0) is the first number, then add the decimals, followed by which is the multiplication by 10 to the negative power of how many places the decimal point moved.

Since you move the decimal past four zeroes to the right, and one digit, the power of 10 is (-5).

Note:
Power of 10 is Negative in this case as the decimal moved to the right, when it moves to the left, it remains positive.

2181 views around the world