How does atomic size affect the energy released during bonding?

An important thing to remember here is that energy is released when bonds are formed !
Now, what does this have to do with atomic size?
Well the larger atoms get, the less likely it is that they will form more than single bonds. This is because a double bond or triple bond is formed from the sideways overlap of p orbitals. 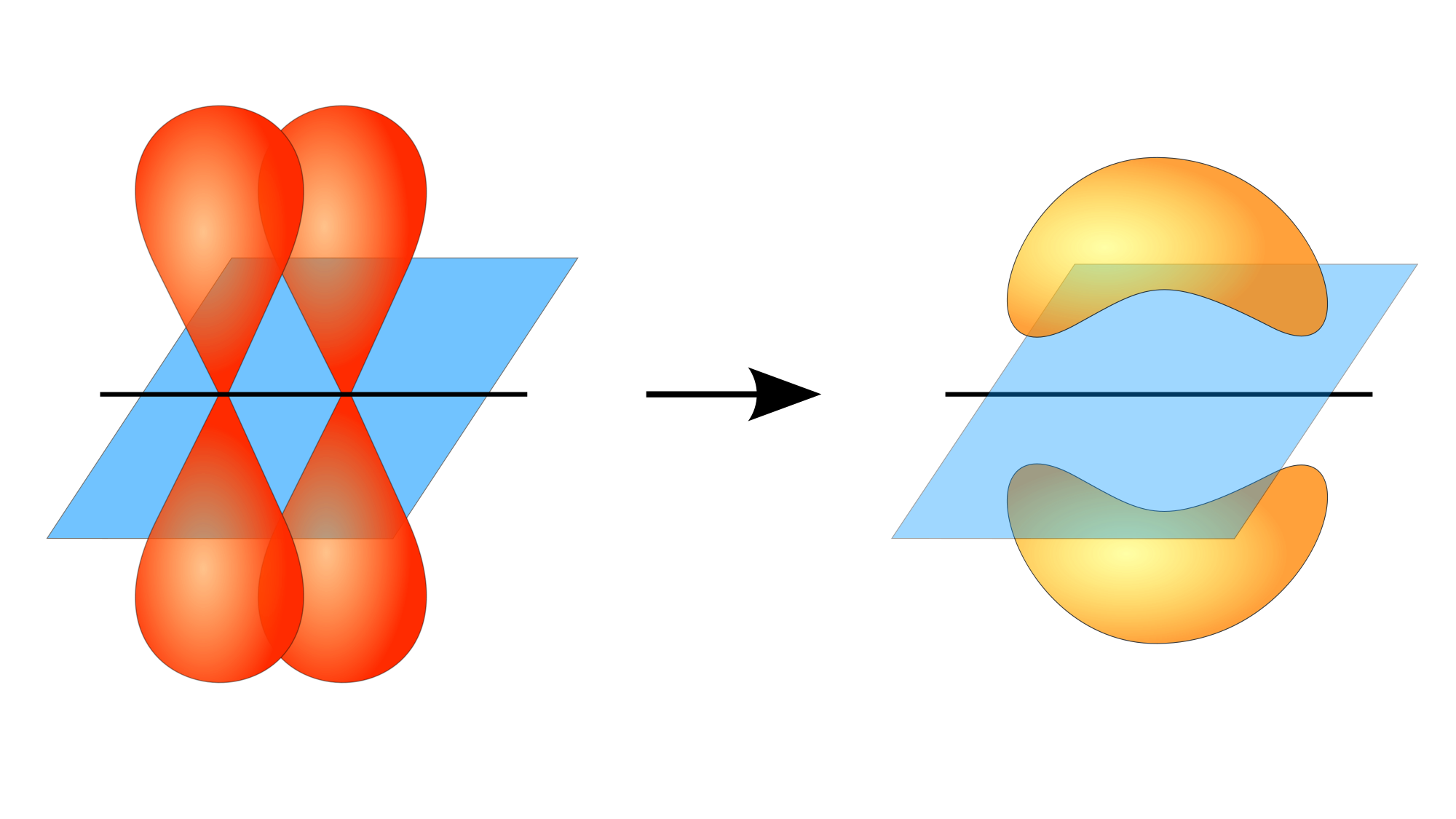 Since double and triple bonds are higher in energy than single bonds, they release more energy when formed than do single bonds.
Therefore, the larger an atom becomes, the less energy will be released during the formation of bonds, because they are only able to form single bonds.

9550 views around the world