How does carbon dioxide increase the Earth's temperature? 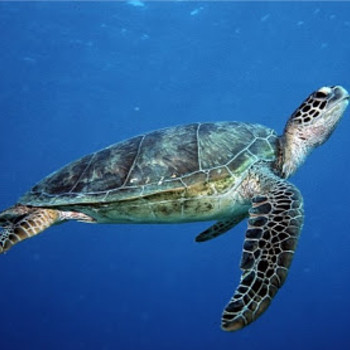 A greenhouse gas is a gas that is above the Earth's atmosphere and acts like glass. If you think about a greenhouse, the glass allows for heat to come in, but it reflects some heat back off. In a similar way, the Earth has it's "window," and the Earth is the stuff inside. Here's a picture to give you a better idea of where they are: 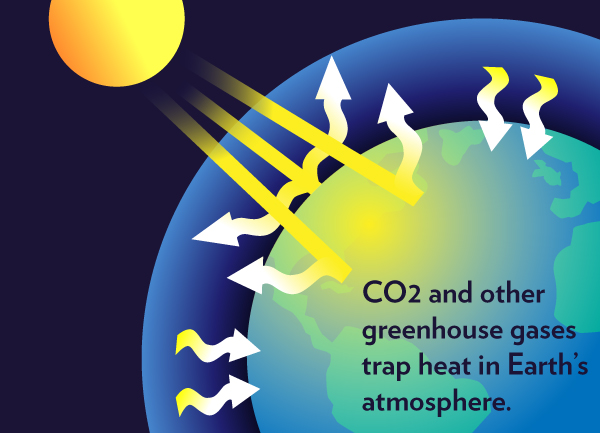 In fact, without the greenhouse gasses, Earth would be 86ºF colder.

8349 views around the world