How does classification differ from phylogeny?

By classification do you are mean that you are attempting to classify organisms based on what they look like and other traits that you see? 2 people were influential in this method Peter Sneath and Robert Sokal.

This method is somewhat dated.

Phylogenetics is the study of evolutionary relationships among species or populations.

Taxonomy is a classification and naming of organisms usually with informed phylogenetics but is a distinct discipline.

More and more, we're using both methods as the phylogenetics portion shows the evolutionary relationships not just the morphological relationships (what they look like). 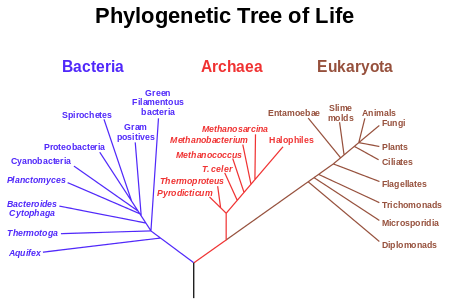 7229 views around the world