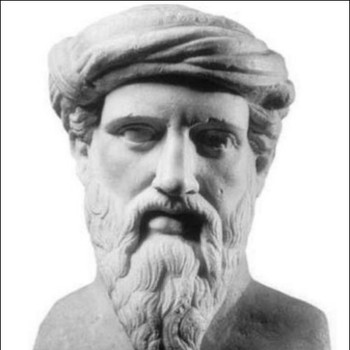 We notice that the observed "luminous mass" (stellar mass) of a gravitational lens is not enough to produce the observed lensing effect, but does, if we introduce a copious amount of "dark matter".

To get the mass, say, of the cluster of galaxies that is causing the lensing, all you can really see is the light coming from all the galaxies. From the amount of light we observe, we can infer how much "stellar" mass (i.e. the mass of the stars) the galaxies in the cluster must have.

We know how gravity works (thanks to Newton and Einstein), and we can reproduce gravitational lensing effects on a computer. All we need to do is to input a value for the mass, and we can see how much lensing effect it produces. When we input the observed "stellar" mass value, we see that it does not produce much lensing (on average, only accounting for the stellar mass yields about only 10% of what is required for reproducing the same lensing effect as the one observed).

This means that much more mass (about 9 times more) needs to be taken into account to have a similar lensing effect on the computer. This "missing" mass may be faint baryonic (i.e. normal matter) objects, such as interstellar gas and dust, black holes, and planets, but it is known (by looking at the gas and dust contents in many many galaxies) that these could not account for all the "missing" mass.

Now, if we take into account that there IS some "stuff" that is not emitting light, that is not interacting with light, yet has a mass and thus, a gravitational influence to its surrounding space-time (i.e. "dark matter"), then the computer is able to PERFECTLY reproduce the lensing effect.

This is the proof, given that the equations of gravity are correct, that dark matter exists.

4338 views around the world