How does mining affect biodiversity?

The answer to this is a little complex and scientists still have much to learn about how mining affects biodiversity.

The answer to this is a little complex and scientists still have much to learn about how mining affects biodiversity. When the mine is in use, whatever lived where that mine will obviously have been destroyed or will have relocated. Thus, local biodiversity will decrease while the mine is active.

The overall biodiversity of the larger area may or may not change. This will depend on the type of mining, the chemicals used, the size of the mine, and the environmental practices of whoever is doing the mining. 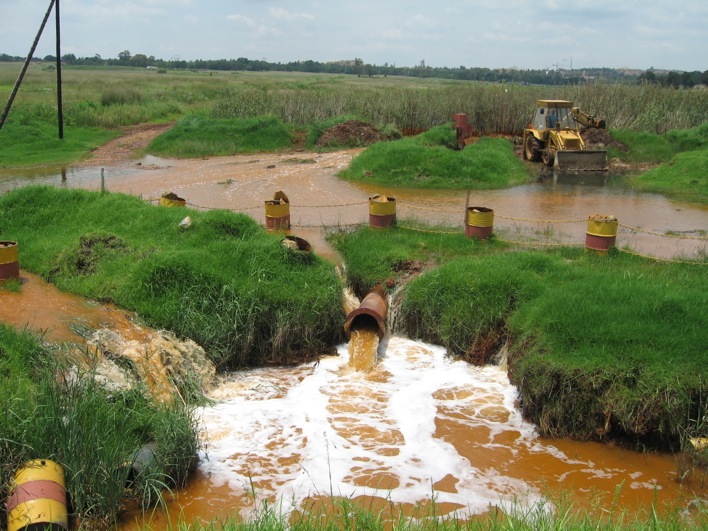 Of course, animals in the surrounding area will be affected by the deforestation, they may also be negatively affected if a plant species once relied upon can no longer grow in the soil, or if they are poisoned through the bioaccumulation of a chemical in the food chain. 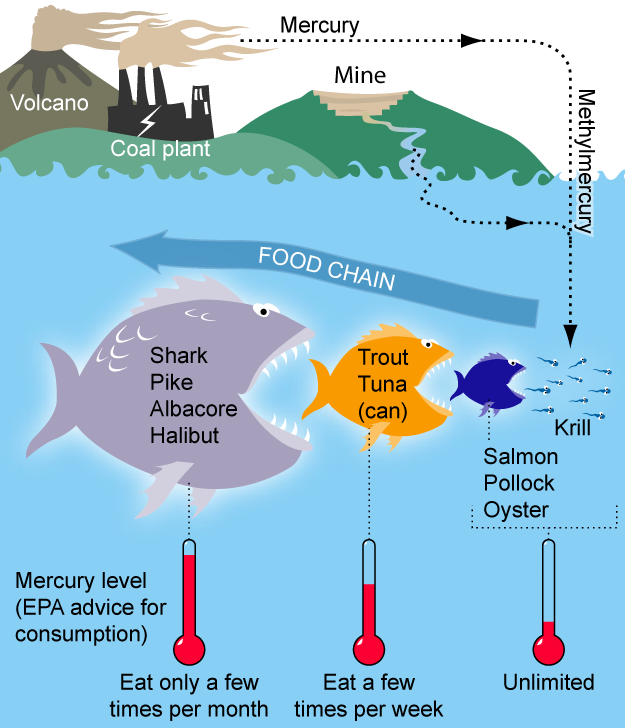 In some cases, biodiversity of flora actually increases after mining. This is likely because new ecological niches may be available. However, the flora composition post-mine is not the same as before the mine.

However, mines often cover relatively small amounts of space. Because they occupy such small areas, compared to other types of land use, mining is thought to have a relatively low impact on biodiversity.