How does Newton's third law apply to soccer? 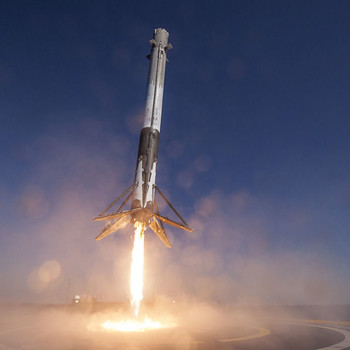 Constant impact with other players and the ball exerts opposite and equal forces.

Newtons Third Law of Motion states that for every action, there is an equal and opposite reaction. Imagine a scenario where two opposing players are physically pushing or shouldering each other in order to get the ball.

If the two soccer players were to collide with each other, both of them would experience forces that are opposite in direction and equal in magnitude.