How does pathetic fallacy make "Romeo and Juliet" dramatic? 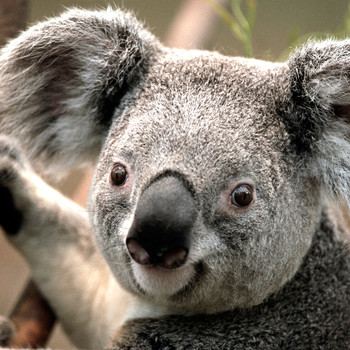 To define Pathetic Fallacy would be as follows:

It is the attribution of human feelings and responses to inanimate things or animals, especially in art and literature.

Romeo had this great love and lust for Juliet so that alone justifies the presence of Pathetic Fallacy. He also had this "teenage fever" of wanting to pursue a risky relationship because he could not contain his intimacy and emotions for his beloved bride.

Why is it dramatic?

The untimely love between the two "star cross'd lovers" creates this "secret, underground admiration" for one another, despite coming from opposing families. Ultimately, it showcases that regardless of political tension between the Montagues and Capulets, they still somehow find a way to see each other; making it seem tense at dramatic and certain points in the play.

1416 views around the world