How does the center of mass change position?

There are 2 scenarios described with examples below.

A system moving from one location to another.

A force would be required for this. Imagine an iceboat on a frozen lake. 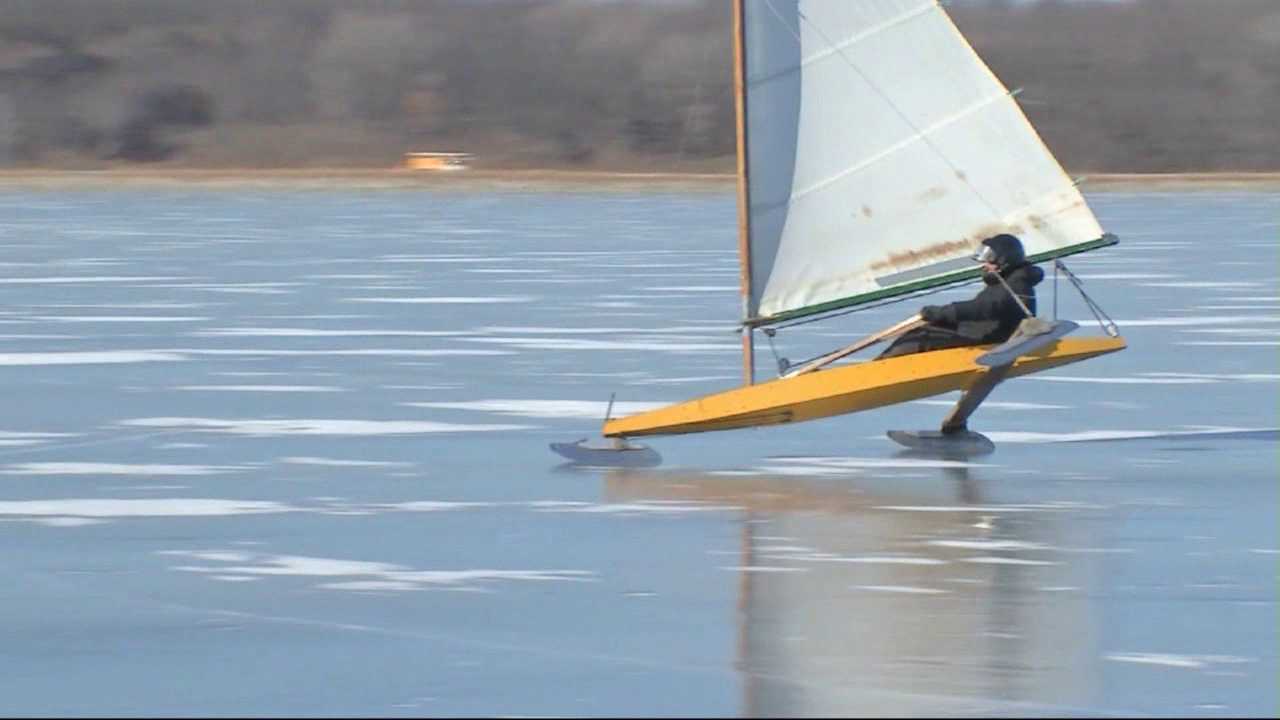 Imagine it out on the lake when the wind dies. How to move the boat (including its center of mass) to shore? Wait for the wind to come back up or get out and push.

I suspect that first example is not the scenario you were thinking of.

A system's center of mass moving in reference to the system boundary.

Perhaps this will be closer. You want the center of mass of a system to move with respect to the reference of the system. You are out on a lake (summertime, no ice) sitting alone in the middle of a boat. You move forward to the bow. In the process, the center of mass of the boat-passenger system will move toward the bow.

See all questions in Elastic Collisions

7891 views around the world