How does the law of conservation of matter and energy relate to the cycles in nature? 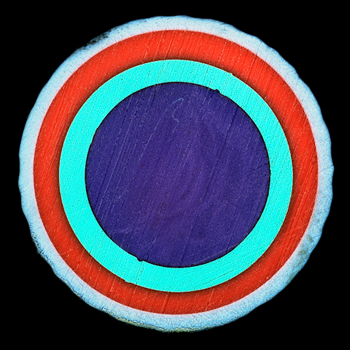 The law of conservation of matter and energy states that matter is neither created nor destroyed but conserved.

The law of conservation of matter and energy states that matter is neither created nor destroyed but conserved. Humans do not have the ability to create or destroy matter (atoms) or energy. They can only rearrange the matter and energy.
For example, an oxygen atom will cycle through a living system. In photosynthesis, the first half of the cycle, when a plant produces sugars (carbohydrates) the plant does this by using the energy of the sun (It did not create the energy) and molecules of water from the ground (It did not create the water) and carbon dioxide from the air (It did not create the carbon dioxide) and rearranges the atoms in the molecules into glucose and oxygen .
This is a simplistic presentation of the first half of a cycle in nature in which plants produce food (carbohydrates) and give off oxygen as a waste product. The second half involves animals that use respiration to break apart the sugars produced by plants using that oxygen and giving off carbon dioxide as a waste product. Around and around it goes with matter and energy being neither created nor destroyed only conserved.