How does the milankovitch cycle work? 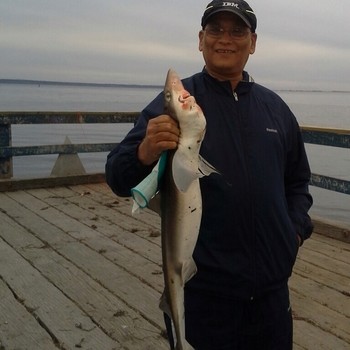 I reckon you mean does it relate to Global Warming.? ( See below)

The Earth's orbit around the sun comprises 3 elements:tilt of the Earth's axis, its eccenticity ( or elliptical orbit) and precession -- that is the tottering or wobbling of the axis.

Milankovith Theory says that these 3 cycles alter the amunt of solar radiation on earth and in turn influence the climate over a period of time.

So opponents of Global Warming caused by human actions say, it is actually due to the natural causes due to the non-deal nature of Earth's orbit around te sun and repeats cyclically over a few thousand years and is natural , unpreventable.

816 views around the world