How is it possible that the observable universe is 46 billion light years yet the age of the universe is 13.7 billion years? 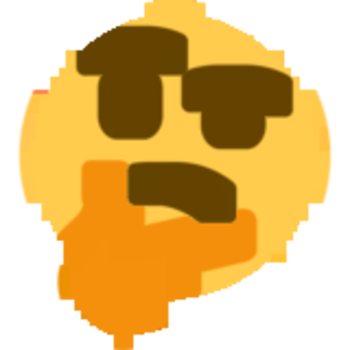 Remember that the Universe is expanding. When we observe something in the Universe, the light is traveling toward us, but that thing is moving away from us. That means that the light has to travel farther than the thing's actual distance from us! This always happens--it has to.

So if everything was moving at the speed of light and started 13 billions years ago then the width of the universe should be 26 billion light years across. That makes sense, however that is not what is happening.

First off the universe isn't even expanding at the speed of light so that messes things up in the first place.

So lets go back to the beginning, a really really hot dense bit of matter. Since matter cannot be created or destroyed that particular matter and heat would be the same as all the matter and heat in the universe right now. The way that gravity works that bit of matter should then turn into a super black hole and not expand at all, so the idea of the big bang expansion cannot be based on the actual motion of matter. What happened and is still happening (based on the theory of course) is that the space between the matter is expanding.

Take a deflated balloon and draw 2 marks right beside each other. Now inflate the balloon. Do the 2 marks stay beside each other? No because the space between them expanded. The dots themselves didn't actually move at all, but they got further away from each other.

The universe is expanding in 2 ways then. Everything is moving, and the space itself is also inflating. The combination of these 2 things allows the size of the universe to be much larger than one would expect.

2879 views around the world