How is nanotechnology related to carbon chemistry?

Carbon has been used extensively on the nano scale for such things as nanotubes, lipid nanodiscs, and semiconductors, among other things.

NANOTUBES
Carbon nanotubes are special type of nanotube made only of carbon. These are very durable and good conductors of heat due to their extensive hybridization. Here's an example model: 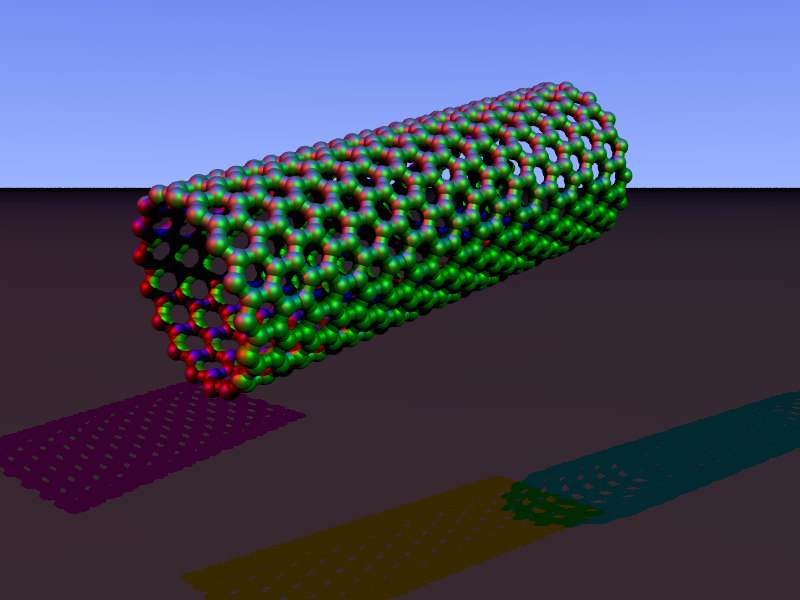 These are constructed as integral membrane proteins surrounded by -helical proteins (made up of amino acids, which are made of carbon, and amino and carboxyl groups) that bind the structure together, restricting its size to the nano scale. 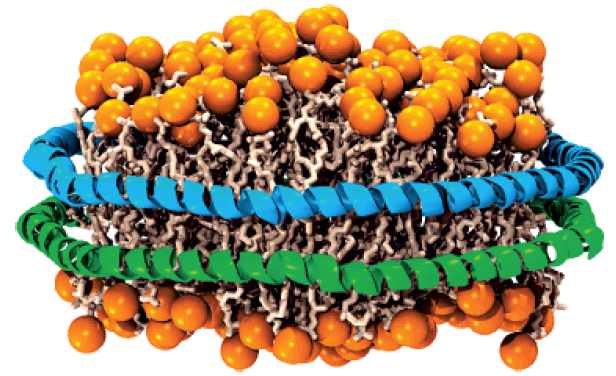 SEMICONDUCTORS
Graphene nanoribbons are a good example of carbon semiconductors. They are linear expansions of benzene rings in the vertical and horizontal direction, forming either ribbons or sheets. Their HOMO-LUMO gaps are small, allowing for good conductivity.

Their arynes have biradical character (two radical electrons that can move independently of each other), allowing for greater conductive capabilities. 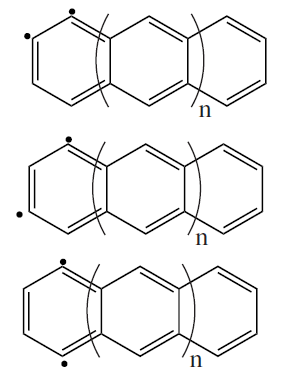 See all questions in Introduction to Carbon Chemistry

1093 views around the world