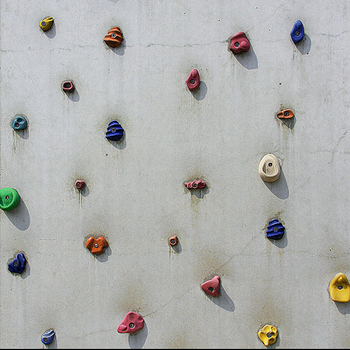 Radioactive decay captured in the form of heat.

They take a radioactive substance and let it in a controlled environment react with itself and other things. Radioactivity makes its particles move rapidly. Movement is a sign of heat which is harnessed to produce electricity. The down sides are possible disasters such as Chernobyl in the Ukraine and Fukushima in Japan. Also once the substance is depleted it is very hard to store safely. One use of the depleted substance is military weaponry. The military uses depleted uranium to tip their shells and strengthen their armor for things such as tanks.,

3517 views around the world