How is the structure of the haiku and the tanka similar? 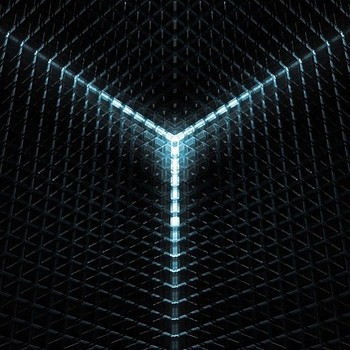 Both of them are Japanese short fixed verce.

Both of the haiku and the tanka are fixed-form poems consisting of five and seven syllables. 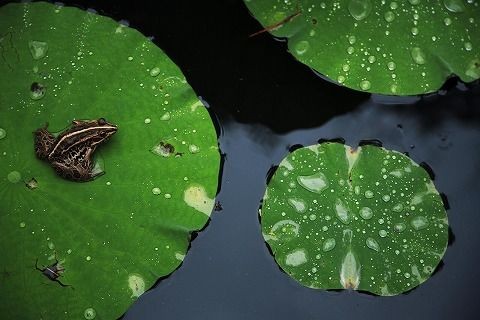 This haiku means "A frog is leaping into an old pond, making sound of water(plop)." After the frog jumped into the pond, there was silence again. Basho was fascinated by the silent pond. 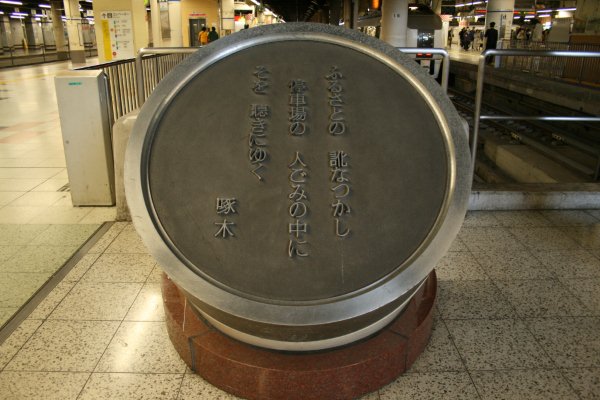 This tanka means "I feel nostalgic with the accent of my hometown. I go to a crowded station to hear it." The picture of the stone monument was taken in Ueno station(Tokyo), which many trains from the northern Japan arrive at.

A haiku depends a lot on your imagination since it is shorter than a tanka. So, you need to put a kigo (season word) in a haiku.
The haiku "Furuikeya Kawadutobikomu Mizunooto" has a spring season word "kawadu", which means a frog.

Some haikus or tankas have insufficient or extra syllables.
For example, the tanka above has a structure of 5-7-5-8-7.

6207 views around the world