How many autosomes are in a karyotype? 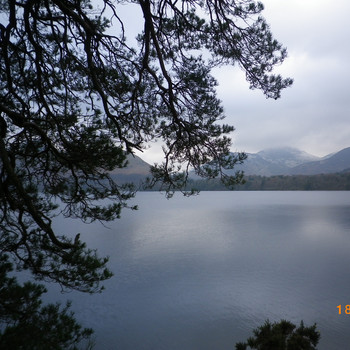 The karyotype is the number , size and shape of chromosomes there are in a cell, it includes the autosome and the sex chromosomes.

Try and find out the sex of an individual if they carry XX or XY. Chromosomes. One is male the other is female.