How many miles are between the sun and earth?

The distance between the Sun and the Earth is 93 million miles.

The average distance between the Sun and the Earth is 93 million miles or 150 million kilometers, which is also know as 1 Astronomical Unit or 1 AU, which is an astronomical unit of measurement that is sometimes used as a reference to other faraway objects in the solar system and beyond (For example an asteroid is 4 AU away from Earth, indicating the asteroid is four times as far as the Earth is from the Sun, from the Earth).

The distance is an average due to the orbit of the Earth around the sun not being perfectly spherical in nature but rather elliptical (slightly oval in shape). 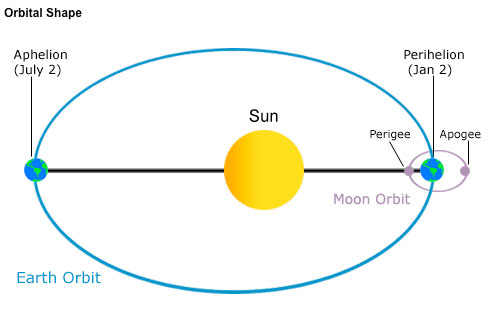 So thus scientists determined the average distance to be 93 million miles.

5031 views around the world