How would you compare and contrast atoms, ions, and isotopes? 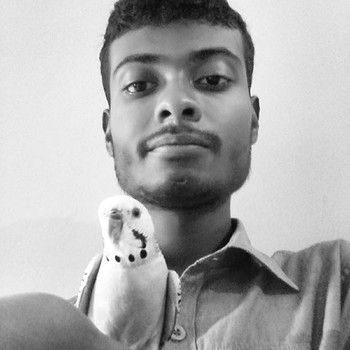 An atom is the smallest uncharged unit of a substance. This means a substance is made up of only that very type of particle throughout. For example, air is a mixture of gases. It contains atoms, or strictly speaking, molecules, of various gases, mostly nitrogen and oxygen with small amounts of other gases like carbon dioxide and argon.

This means breaking down air will first give you the separate constituent gases, then molecules of each gas and finally atoms of the gases. You can not further break down air to get any charge less particle.

Ions are charged atoms(or molecules if the ion consists of two or more atoms, like ). This usually happens when an atom gains or loses electrons through various methods, like forming or breaking a bond or by being bombarded by a stream of fast-moving electrons, etc. Depending on whether the atom, or molecule, lost or gained electrons, an ion can have a positive or a negative charge. An ion with a net positive charge is called a cation while an ion with a net negative charge is called an anion.