How would you describe the image of the earth from space exploration and satellites?

A picture is worth a thousand words!

The Moon was new on July 16. Its familiar nearside facing the surface of planet Earth was in shadow. But on that date a million miles away, the Deep Space Climate Observatory (DSCOVR) spacecraft's Earth Polychromatic Imaging Camera (EPIC) captured this view of an apparently Full Moon crossing in front of a Full Earth. In fact, seen from the spacecraft's position beyond the Moon's orbit and between Earth and Sun, the fully illuminated lunar hemisphere is the less familiar far side. From: 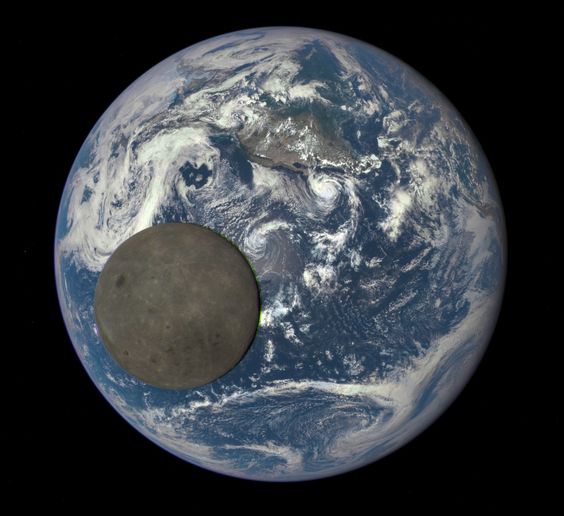 See all questions in Future of Space Travel

1981 views around the world