Hurricane Force on the Beaufort scale is considered to be a 12. 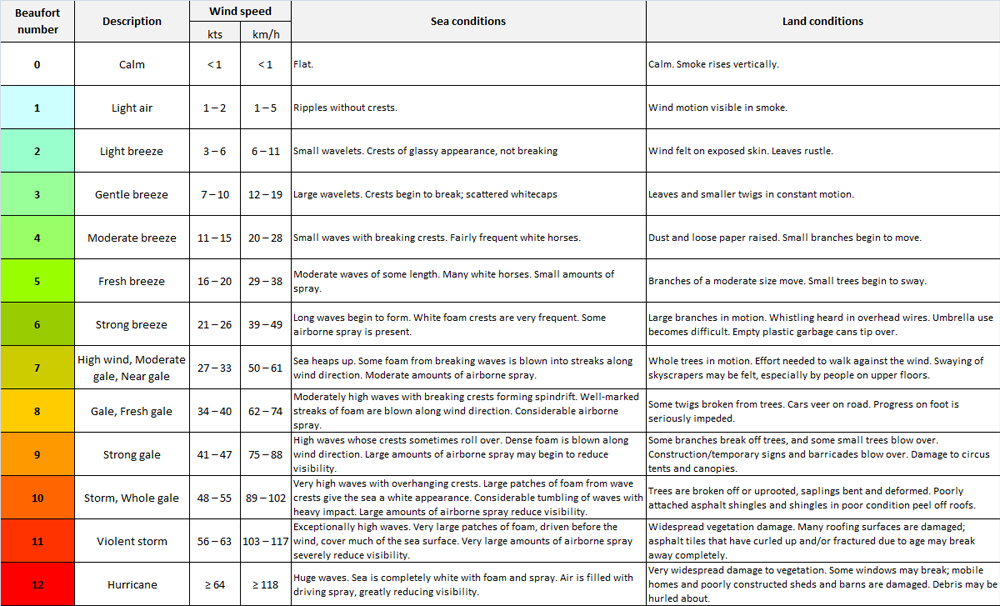 The Beaufort scale is currently undergoing revisions which will make it a more accurate 30 level scale.

4498 views around the world