I did a Magnesium Oxide Lab.Magnesium often reacts with nitrogen in the air. If some of the magnesium had reacted with the nitrogen, would it make the % composition of ur sample higher or lower than it should be? Explain (Hint-Try a sample calculation).

The % composition by mass for Mg would decrease if there was nitrogen contamination.

You would have a mixture of magnesium oxide (MgO) and a small amount of probably magnesium nitride (Mg3N2) if the sample is contaminated.

If the product is pure MgO it would be about 60% by mass Mg.

If the product was pure magnesium nitride it would be about 48% by mass Mg.

It follows that as the contamination of nitrogen increases, the % mass of Mg would decrease. This could lead you to calculate an empirical formula with subscripts different than the accepted Mg:O one:one ratio. In this case, the oxygen subscript value would be greater - you might get something like

This formula comes from using the 48% by mass you might expect if your product was pure magnesium nitride. It is unlikely you would see much of an effect in a normal experiment.

More often, the magnesium mass is over estimated due to the presence of MgO tarnishing on the ribbon used. 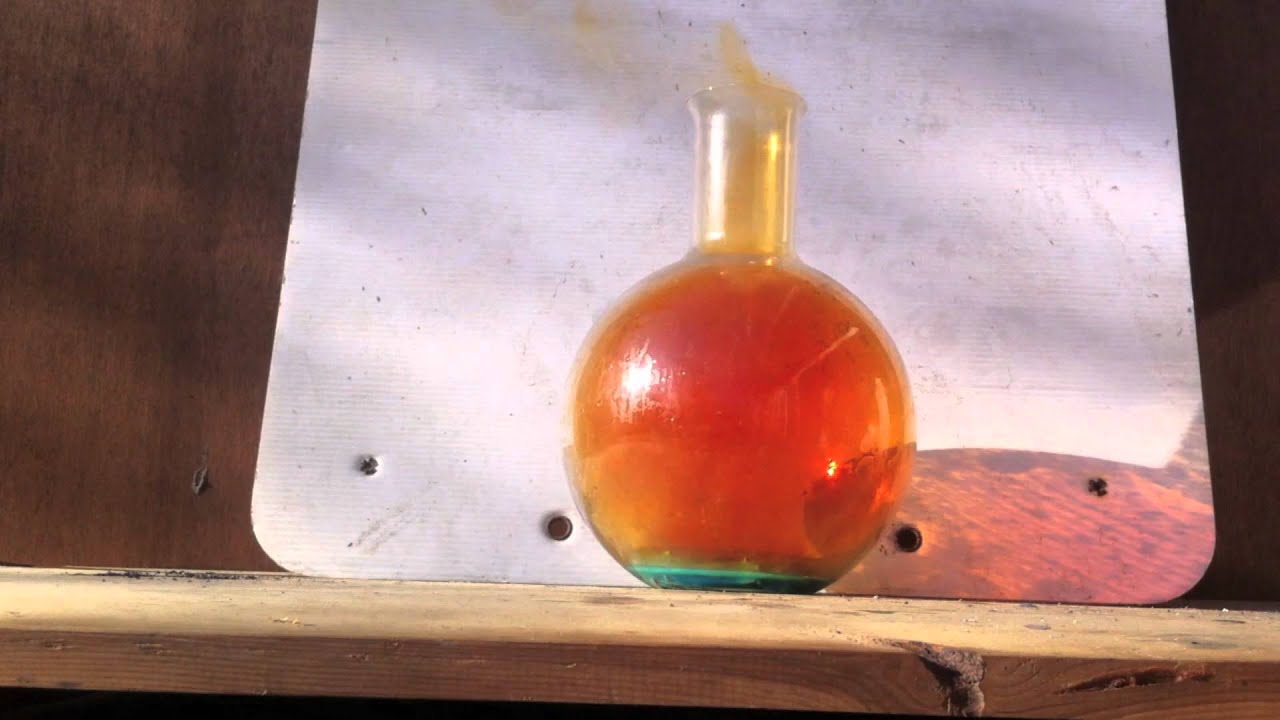