If a radioactive isotope has a half life of 1000 years how long does it take for 3/4 of the original sample to decompose? 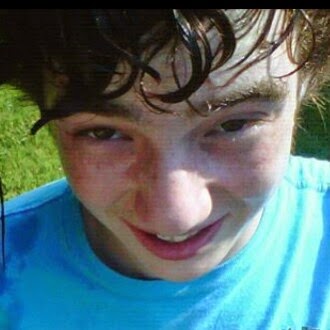 If you begin with a 1 gram sample of the isotope, at the end of 1000 years you would have

of a gram remaining. This means of the original amount would have decayed.

The answer therefore is 2000 years.

I hope this was helpful.
SMARTERTEACHER

Also, if you are more of a mathematical person, you can use the equation: m=ca^(t/h) where;

See all questions in Nuclear Half-Life

9072 views around the world