If an element has atomic number 9 and atomic mass 19, how many neutrons will it have?

To an excellent approximation, atomic mass is equivalent to nuclear mass; i.e. the combined mass of neutrons and protons. Can you tell us the identity of the nuclide? You have all the info necessary to do so. 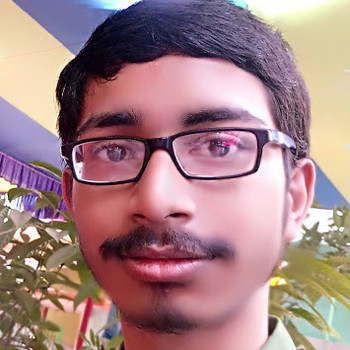 3540 views around the world