In the modern atomic model, the electron cloud is denser in some locations than in others. What do the denser areas represent? 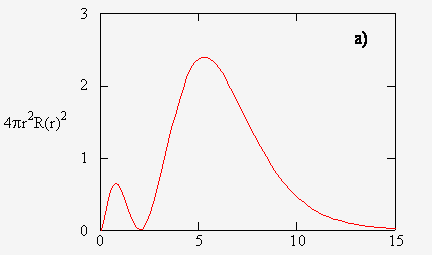 As we expand our viewing window, we run into regions of the electron cloud that are denser than others (a taller ), as seen in the electron density map here: 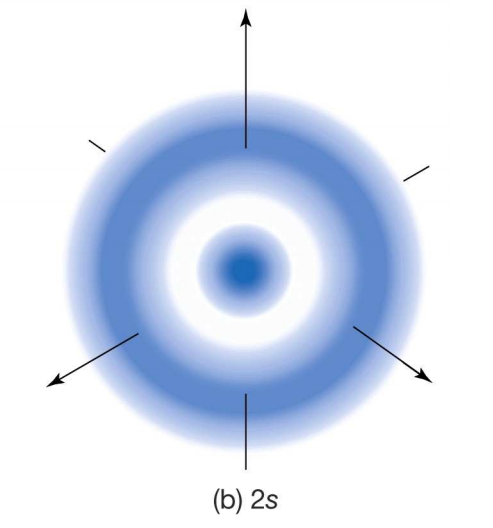 If you stare at the screen long enough, you should see the correlation between the graph and the electron density map. The white is where the nodes are.

Since the radial probability density is a distribution of encountered electrons over time, it means that the denser regions contain a greater probability of encountering an electron.

In other words, you will have an easier time finding an electron in a region of greater electron density.

3111 views around the world