Is the following sentence missing semicolons or commas? If so, where?: I wanted to sleep early last night but I just could not put down that book the final chapter is so exciting. 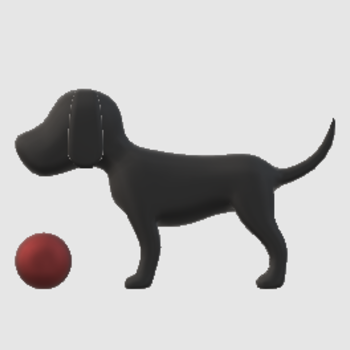 Yes, it is missing a comma and a semicolon.

Correction: I wanted to sleep early last night but I just could not put down that book the final chapter was so exciting.

The is in your sentence becomes a was as it is in the past tense.

Before we attempt to answer this question, let's try to understand what commas and semicolons are used for.

Commas: These are used for separating independent clauses, or parts of a sentence that can stand as their own sentence.

Semicolons: In general, semicolons are used to separate thoughts.

Now, let's think, where could our sentence use a comma? A better question is, where do I have an independent clause?

"I wanted to sleep early last night" is an independent clause. It can stand on its own, so we can put a comma before "but".

Putting a comma before "but" is permissible, however this has been a debatable issue. This is often called the Oxford Comma.

Now let's think about semicolons. If we take a look at the sentence after our comma

This appears to be a run-on sentence. If we placed a comma after book, that would sound weird, namely because the clause

"but I just could not put down that book"

A semicolon should go after "book", because it is separating two thoughts:

1. They couldn't put down the book
2. The final chapter is so exciting

Thus, our final sentence should be

I wanted to sleep early last night, but I just could not put down that book; the final chapter is so exciting.

1523 views around the world