Is the word "ugly" a compound noun or adjective? My friend and I are having a debate about this. 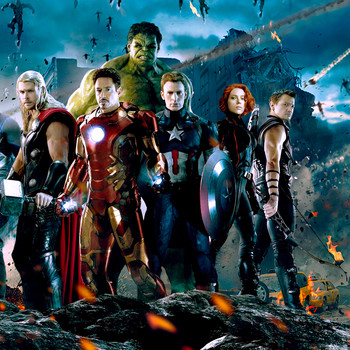 Ugly is an adjective, a word used to describe a noun .

Ugly is an adjective because an adjective describes a noun. Ugly is used to describe how someone or something looks.

A compound noun is a noun made up of two or more word to form a noun with a meaning of its own; for example, bathtub, ice cream, or mother-in-law.

Example: That is an ugly bathtub.

600 views around the world