Is "wages" a countable noun? 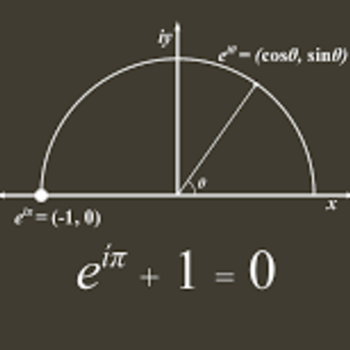 You can count a wage (as in the amount).

Yes, the noun 'wages' is a countable noun.

Examples:
Mark earns a good wage at his new job. (singular)
The wages at his company are above average. (plural)

1665 views around the world