One of the most vivid memories of my early childhood is of the two men - Change the degree of adjectives? 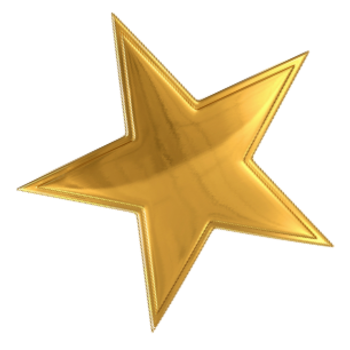 The sample sentence uses "most vivid" -- an adjective in the degree.
The changes use the adjective "vivid" in the positive and the comparative degrees.

The "degree" of an adjective is its degree of comparison.

Examples of adjectives used in these degrees:

This sentence is from Alice in Wonderland:

"Curiouser and curiouser!” cried Alice (She was so much surprised, that for the moment she quite forgot how to speak good English)."

― Lewis Carroll, Alice's Adventures in Wonderland & Through the Looking-Glass 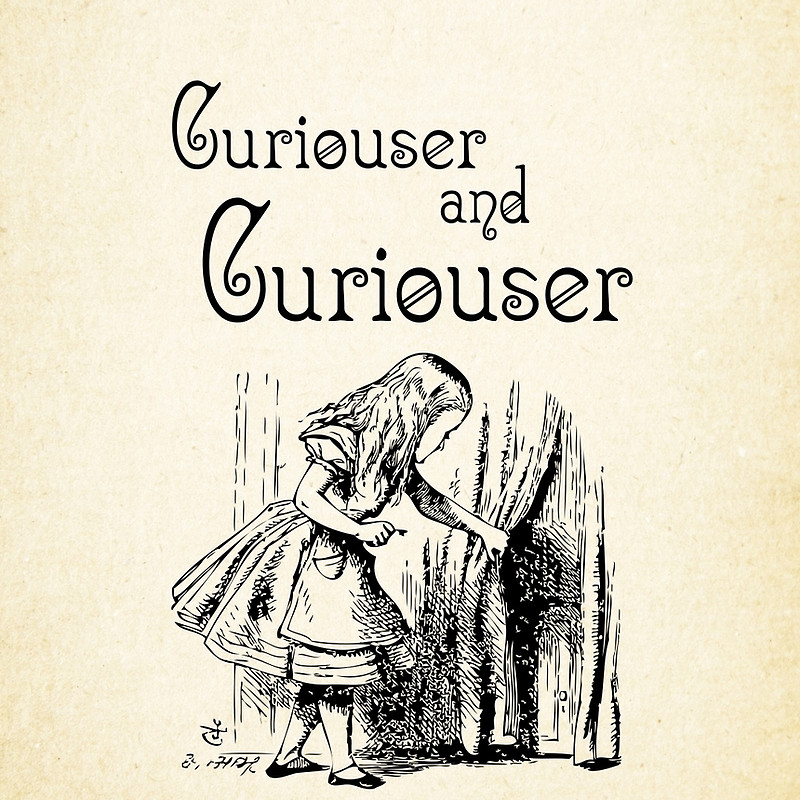 What Lewis Carroll meant by "good English" is that the adjective "curious" is so long that you are supposed to form the comparative by saying "More curious!" not "curiouser."

Here's a Khan Academy video about the degrees of adjectives:
https://www.khanacademy.org/humanities/grammar/parts-of-speech-the-modifier/comparative-superlative-intensifiers-and-adverbs-of-degree/v/intro-to-the-comparative-and-the-superlative-v2

When I was in seventh grade, the English teacher said that teenagers could memorize music lyrics very well, so he turned the three degrees of adjectives into a rock-n-roll song, like this:

Ha ha ha! I thought he was funny but I have to admit that it worked.
I still remember them after all these years.

And now you will too.

5820 views around the world