Why did the Russian people revolt in 1905? Did the consequent 1905 revolution fail? 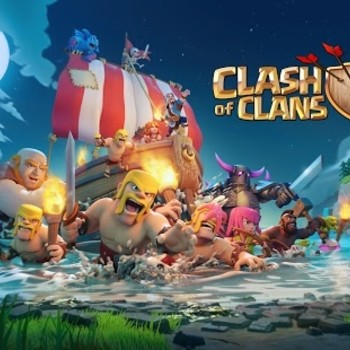 Refer to the explanation

The immediate causes of the revolution were military defeat in the Russo-Japanese War and the well-known massacre, known as Bloody Sunday.These very causes made the people dissatisfied in the context that they couldn't control the administrative of the country. The czar of Russia from 1894 to 1917(Nicholas II ) was then being forced to introduce new things like the government system. Not only that Russia was even having long term problem which the tsar had to see. Hence, people started getting fed up from the way the country was running. And then broke out the Russo- Japanese war.

To look over the long term causes the main cause was Tsar himself. Not that he was bad but he was just an ordinary man weak and ignorant.

I have tried my best and let me know if it helped you or not:).

625 views around the world