The human chromosomes are divided into 7 groups and "s-e-x" chromosomes. What is the basis of this division? State the significance of karyotype analysis. 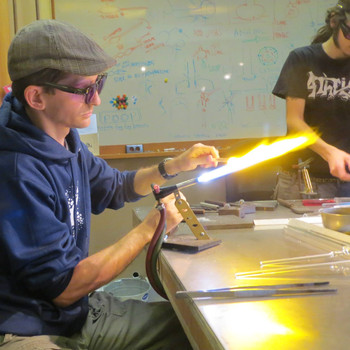 We group chromosomes based on their size, the position of their centromeres, and their banding pattern when stained

When we pop open a cell during metaphase (when the chromosomes are all condensed in preparation for cell division), we get a whole mess of chromosomes: 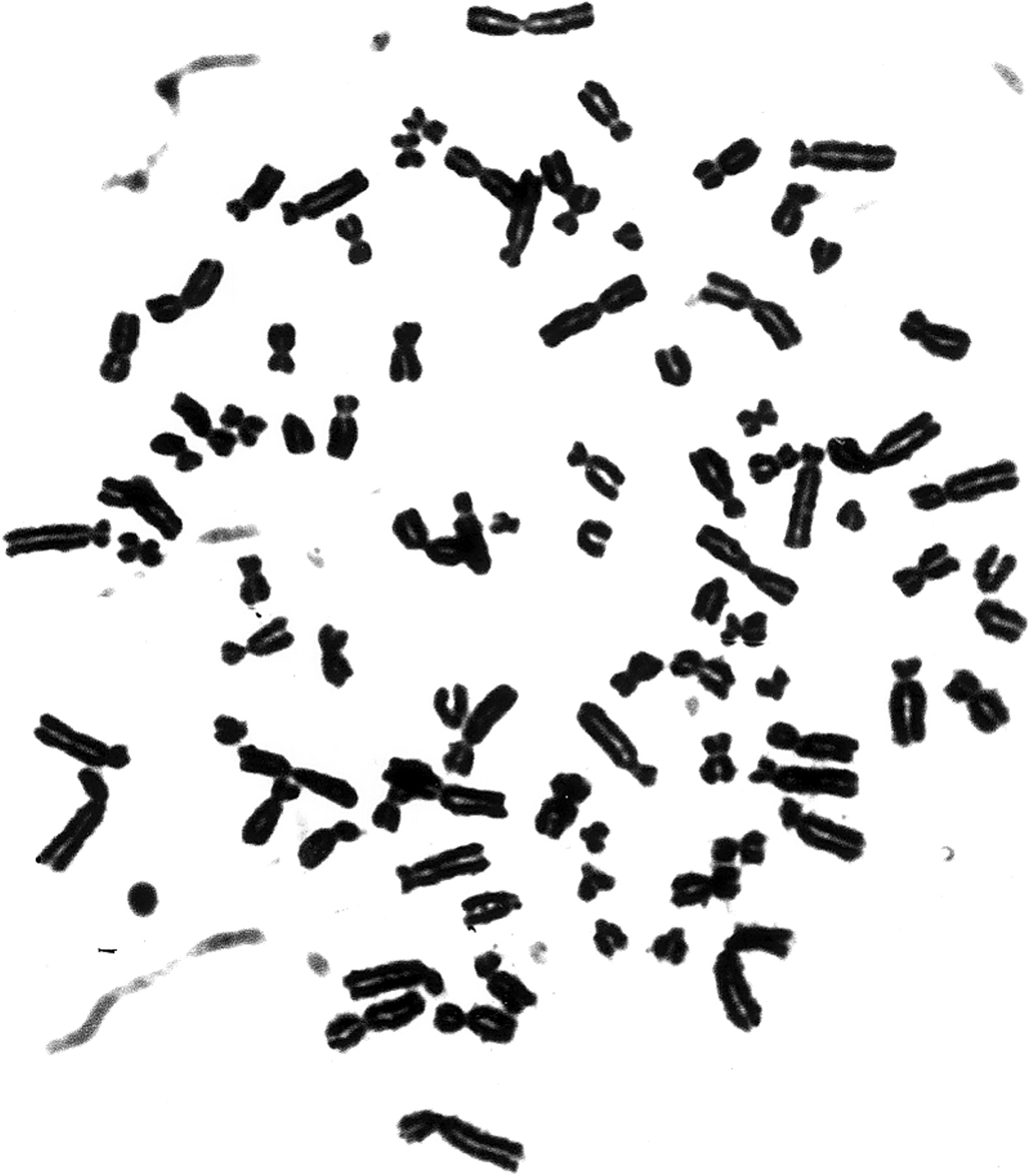 In order to help us sort them out, we group all of these chromosomes into 7 groups, based on their size (how long they are), and the position of their centromeres (the narrow part that separates the two arms from one another). Some chromosomes have their centromeres at or near the middle, some have them somewhere between the middle and the end, and some have centrosomes at the very end of the chromosomes. The seven groups look like this when we arrange them: 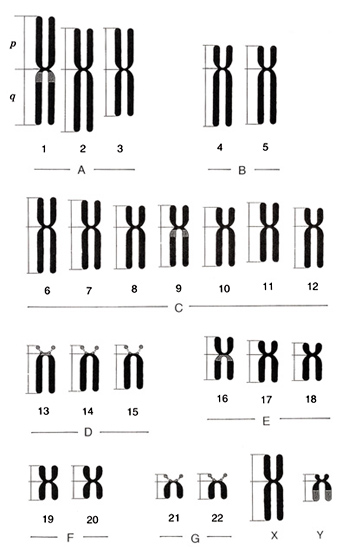 In some cases, chromosomes in the same group can look very similar... look at Chromosomes 1 and 2. We can tell these apart by that little narrowing on the "p" arm on Chromosome 1. Sometimes, though, this isn't enough. Look at all of the chromosomes in Group C. Chromosome 9 has one of those little indentations, but the rest are extremely similar. To tell these apart, we turn to a technique called "G-banding" We treat the chromosomes with a bit of enzyme to break down protein, and then add Giemsa stain, which differentially stains them in a banding pattern:

Using this banding pattern, and a lot of practice, we can tell which chromosome is which!

But why would we want to do this in the first place? Well, doctors, researchers, and genetic counselors can look at this layout of chromosomes (called a ) and determine certain things about health and disease. For example, if we take some cells floating around in the amniotic fluid (the fluid surrounding the developing baby when he or she is still in the womb), and see that there is only a single X Chromosome (and no Y) a doctor would be able to tell the parents that their child has Turner's Syndrome and allow them to prepare for the child's special needs.

We might also look at the chromosomes from a patient's leukemia cells, and see that they bear a between Chromosomes 9 and 22 (called the Philadelphia Chromosome) that makes the cancer sensitive to a particular drug, which helps the doctor determine how best to treat this patient.