Viruses may induce apoptosis if they infect a host cell. In the case of a harmful virus, would this effect be good or bad for a human host, and why? 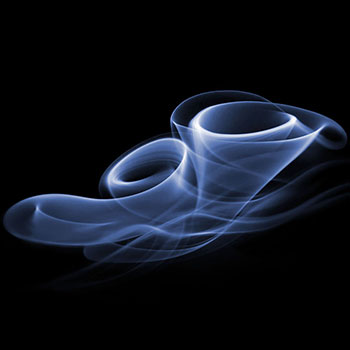 This would be good for the human host.

When a virus infects a cell, the cell usually releases signals that stimulate natural killer cells and cytotoxic T-cells to release digestive enzymes and proteins such as perforin and granzymes. Perforin forms holes in the cell, allowing granzymes to enter. Granzymes cause a protein cascade that eventually leads to the death of the cell.

See all questions in Viral Replication

1296 views around the world