What are 3 examples of irony from "Romeo and Juliet"? 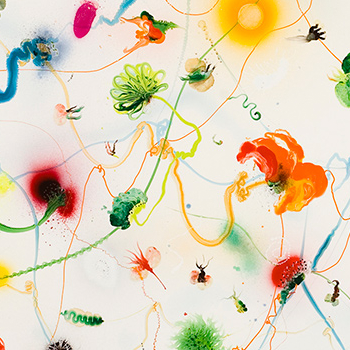 I don't have all three, but I do have probably the most well known.

Dramatic Irony, at the end where Juliet is found dead by Romeo. He assumes she is dead and proceeds to take his life, however the audience knows that she is in fact not dead which is ironic. Then she takes her own life seeing that Romeo had taken his.

This will be the most well known, but I don't have any others. I would recommend looking up different parts in the play that have themes of verbal irony (where the speaker says the opposite of what is happening like during freezing weather saying "Wow, what a hot day!")

Or situational irony (where you expected a situation to go, but got the opposite result like throwing a surprise party for someone, but they hate surprises and the people who threw it knew that so they get mad instead, or when someone in a certain field is thwarted by that field like a scuba diver drowning in the bathtub, or when the thing you are avoiding gets you in a different way like trying not to get into a water gun fight but end up falling in a pond)

4204 views around the world