What are some advantages and disadvantages of hydropower? 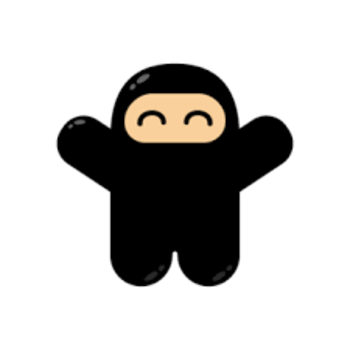 Hydro power is the renewable energy contained in flowing water. Electricity generated using hydro power is known as hydroelectricity and is generally considered to be reliable.

Advantages
Renewable - Hydroelectric energy is renewable. This means that we cannot use up. However, there’s only a limited number of suitable reservoirs where hydroelectric power plants can be built and even less places where such projects are profitable.

Green - Generating electricity with hydro energy is not polluting itself. The only pollution occurs during the construction of these massive power plants.

Reliable - Hydroelectricity is very reliable energy. There are very little fluctuations in terms of the electric power that is being by the plants, unless a different output is desired. Countries that have large resources of hydro power use hydroelectricity as a base load energy source. As long as there is water in the magazines electricity can be generated.

Safe - Compared to among others fossil fuels and nuclear energy, hydroelectricity is much safer. There is no fuel involved (other than water that is).

Disadvantages
Environmental Consequences - The environmental consequences of hydro power are related to interventions in nature due to damming of water, changed water flow and the construction of roads and power lines.

Expensive - Building power plants in general is expensive.
Hydroelectric power plants are not an exception to this. On the other hand, these plants do not require a lot of workers and maintenance costs are usually low.

Droughts - Electricity generation and energy prices are directly
related to how much water is available. A drought could potentially
affect this.

Limited Reservoirs - We have already started using up suitable
reservoirs for hydroelectric power plants. There are currently about
30 major power plants that are expected to generate more than 2.000 MW under construction. Only one of these projects was started in the last two years. 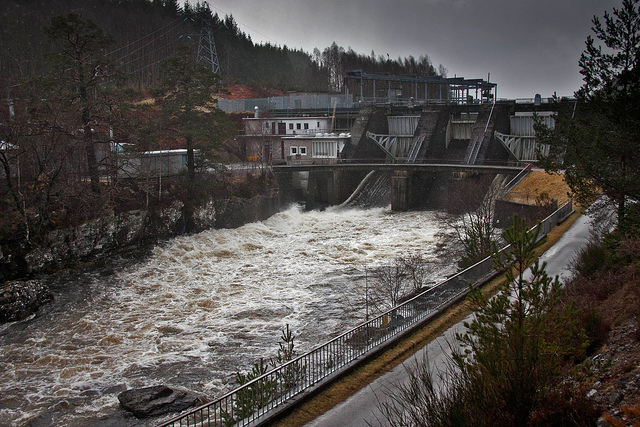