What are some differences between the monkey's and a human skeleton?

There are innumerable differences: few major characters could be discussed here. 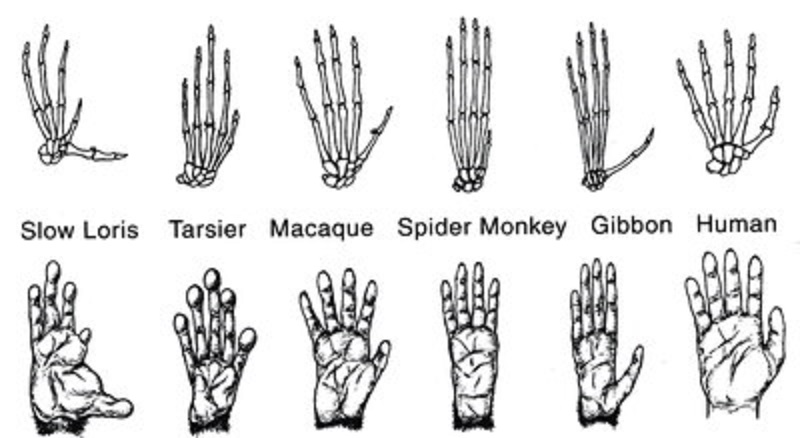 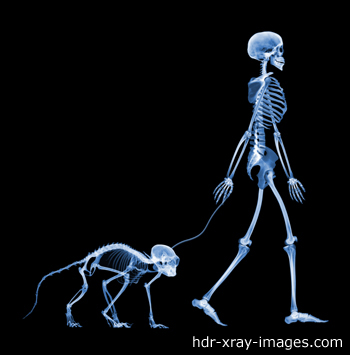 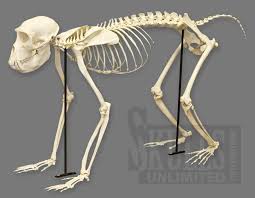