What are some examples of verisimilitude in "Midnight in Paris" (movie 2011)? 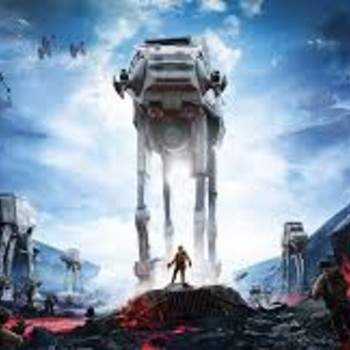 This is an answer from a website I found.

So this word means that something that appears to be true that isn' t actually true.

Here's a definition from the Encyclopedia Britannica.

"The semblance of reality in dramatic or nondramatic fiction. The concept implies that either the action represented must be acceptable or convincing according to the audience's own experience or knowledge or, as in the presentation of science fiction or tales of the supernatural, the audience must be enticed into willingly suspending disbelief and accepting improbable actions as true within the framework of the narrative."

I'm assuming that the movie you're asking about is Midnight in Paris [you have a typo in your spelling].

In that film, each night at midnight the main character, Gil, takes a walk through the streets of Paris and is magically transported into the past. Over several nights he goes to several bars and famous meeting places where he talks with famous people from the past. These scenes appear to be really happening.

We can say that the scenes have verisimilitude. These events seem to be real but aren't.

475 views around the world