What are some good and useful facts on Cupid? Thanks!

Not just the basic info, maybe something more interesting! Please cite the source(s)! 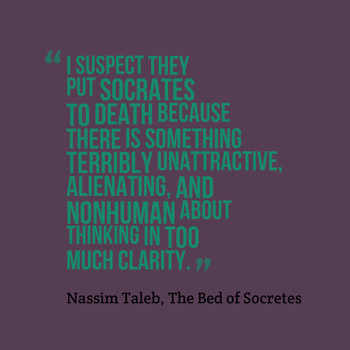 Cupid was a god in Roman Mythology.

Cupid was the Roman counterpart for the Greek god Eros. One of the few Roman Gods more famous than their Greek Counterpart. Son of Venus (goddess of love) and Mercury (messenger of the gods), He is the god of love in all of its varieties. He often appeared as a winged child carrying a bow and a quiver of arrows, these arrows causing love in anyone hit. He was sometimes portrayed wearing armor like that of Mars, the god of war, perhaps to suggest ironic parallels between warfare and romance or to symbolize the invincibility of love. Often mischievous, these antics inspired by his mother Venus.

1465 views around the world