What are some real life Hess law applications? 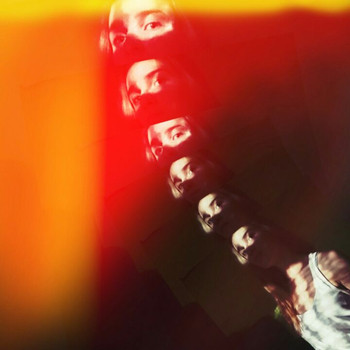 The most famous applications of the Hess law are reactions which happen in our body when we consume food and in the industry to see how much energy the engine produces/ uses.

Hess's law of constant heat summation
The total enthalpy change is the same, no matter of the route by which the chemical change happens, under condition the initial and final condition are the same.

Industries that research the different methods in production use this law to determine if their method is the most effective one to produce the products based on the energy needed or released.
Car companies must see how much energy the car engine uses or produces when it burns gasoline.
The industry, generally, can measure how much energy each process releases when it is performed, so that they can make effective energy choices.

When we work-out we often say that we burn calories. In reality, the food goes through a series of oxidation proceses and is converted to to products like .
Hess’ Law shows that the energy change is independent of the pathway, this means that the same amount of energy is released through burning food. 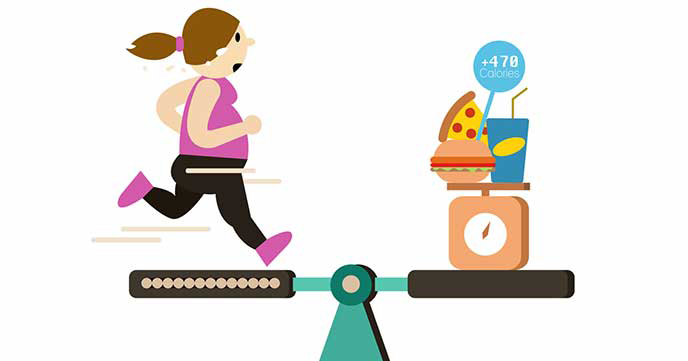 Our body breaks down carbohydrates to simple sugars so they can be used for cellular respiration,
Yes, this is why your fitness coach says: "And do not forget to breathe!" More , more work-out, good diet and the result is incredible!

This law is the chemistry behind the calorie counting apps. See all questions in Hess' Law